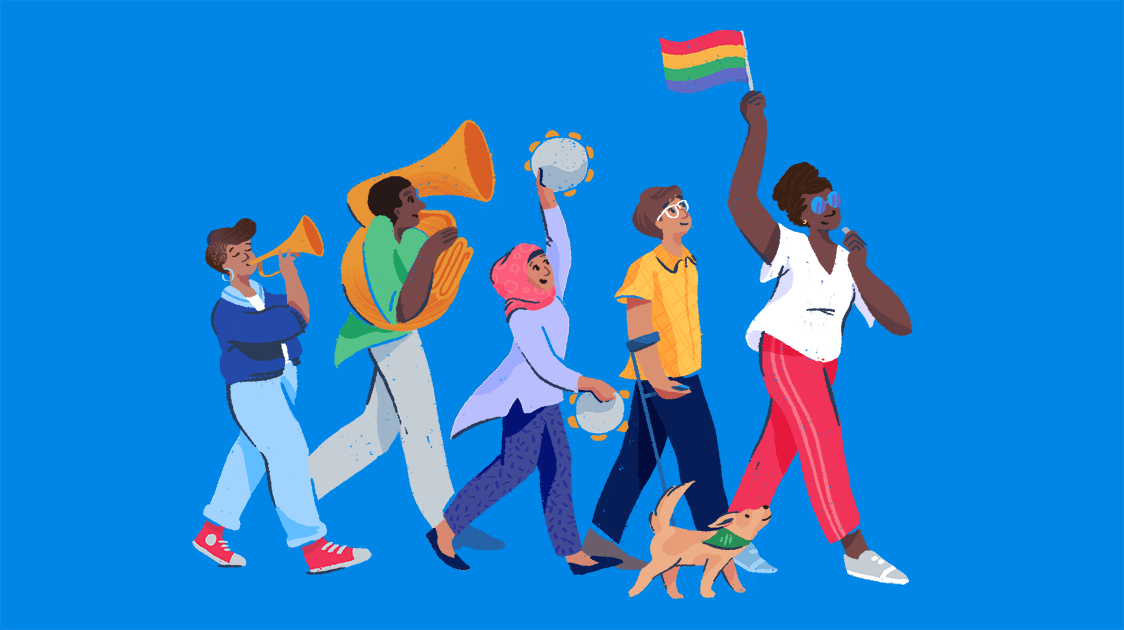 Berkshire Hills Bancorp in Boston has developed a diversity and inclusion program that could serve as a blueprint for other community banks.

The question is whether smaller banks can afford to follow in the $14 billion-asset company’s footsteps.

Berkshire recently hired a community organizer to oversee an effort that includes a fund that will provide $1 million in loans this year to minority entrepreneurs and projects in underserved communities. Berkshire also established a corporate program to promote employee volunteerism.

The company also became the first Massachusetts-based financial institution to join a national coalition of businesses pledging to advance workplace diversity and inclusion.

Unfortunately, most companies refuse to change their culture until they need to, Lazu added.

Berkshire has been going through a number of changes since Richard Marotta succeeded Michael Daly as CEO late last year. Daly resigned abruptly amid reports that the company was suffering from a “toxic” workplace culture.

For instance, Marotta wants Berkshire, once a prolific acquirer, to take a pause from deals to focus internally. The company also plans to exit national mortgages and indirect lending.

While some investors have been skeptical of Berkshire’s diversity efforts, Lazu said younger generations value social responsibility. At the same time, studies show that diverse lending teams are more profitable and tend to be more effective when entering new markets.

“We actually see that diversity makes businesses stronger,” she said.

The big question is whether smaller banks can afford to hire someone dedicated solely to diversity and inclusion.

Some smaller institutions are making progress, including the $11 billion-asset Eastern Bank. Wilkinson said the Boston mutual has been a vanguard of diversity and inclusion since 2010, when it bought Wainwright Bank & Trust, which has longstanding ties to the LGBTQ community.

“I don’t expect a wave of these hires for smaller organizations based solely on resources and capacity for more executive level positions,” Wilkinson said. “But I do expect, and have already seen, that nearly every one of our clients is conscious of the need to consider a diverse slate of candidates.”

Stacy Stevens, CEO of the executive search firm Park Avenue Group, said the banks she works with are not large enough to afford the kind of position Lazu holds at Berkshire.

“I can see why the larger firms are going in that direction, but my regional and smaller banks are still focusing on spreads and trying to maximize earnings,” she said.

Mike Fleming, president and CEO of the $106 million-asset Litchfield National Bank in Illinois, added that smaller banks are simply trying to attract and retain the best talent possible. A higher minimum wage in Illinois, set to go into effect in 2025, is already creating more concerns about salary expenses.

Most small banks tend to be in rural communities, which makes it harder to promote workplace diversity, said Bruce Kershner, president of the executive search firm Kershner & Co.

Malia Luzu, Berkshire’s chief experience and culture officer, is looking to promote diversity from the company’s branches to its corporate offices.

“It’s hard enough to bring someone to the middle-of-nowhere to begin with,” Kershner said. “It’s a challenge.”

Many smaller banks are unable to hire a person exclusively to head culture or diversity programs, so those responsibilities are often rolled into the chief human resource officer’s duties, Kershner said. “They certainly ask for candidates that have experience in that world,” he said.

Still, banks can recognize when the level of leadership diversity is out of whack, Wilkinson said. As a result, diversity and inclusion have become a permanent part of the conversation for every bank, regardless of size.

“I think the trend … is productive, both in terms of social justice, but maybe more importantly because people choose to do business with and work for companies that live their particular values,” Wilkinson said.

The issue is that many banks say they embrace diversity, even thought 80% of high-level bankers are still white men, Lazu said.